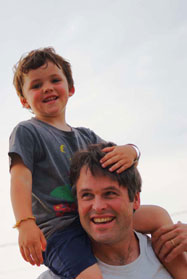 …it’s more than just a place where we all live. It’s recognizing and honoring the past and working together no matter your history, beliefs or education, to create a future that honors all aspects of land and life. It’s believing in yourself and believing in your fellow man… it’s the spirit of communication that makes doing “seven impossible things before breakfast” (Alice in Wonderland) possible.     com·mu·ni·ty (\kə-ˈmyü-nə-tē\) noun. 1. a group of people living together in one place, esp. one practicing common ownership… (as adj.) denoting a working or resource designed to serve the people of a particular area… a feeling of fellowship with others, as a result of sharing common attitudes, interests, and goals. Origin: late Middle English from Old French communete, reinforced by its source, Latin communitas, from communis.” – Oxford Dictionary 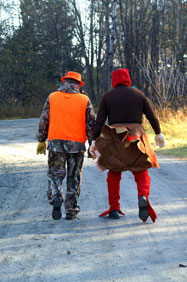 In addition to Vermont State Police, Hardwick has it’s own police department that patrols surrounding towns in accordance with agreements set up by The Town of Hardwick and other town boards. A modest, but friendly and dedicated police force is backed up by their fellow 4-legged award winning officer, Ottos. 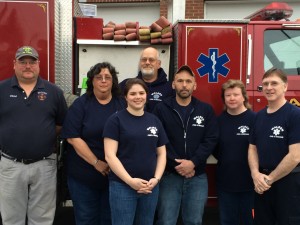 These are the Faces of our Community

For a listing of our member businesses, see our Directory.  For local events, see our Community Calendar.  Also see the Front Porch Forum website to connect with your neighbors and build your community!